Does Data have a Role in Fighting Ocean Plastics?

OceanWise > Newsletter Articles > Does Data have a Role in Fighting Ocean Plastics? 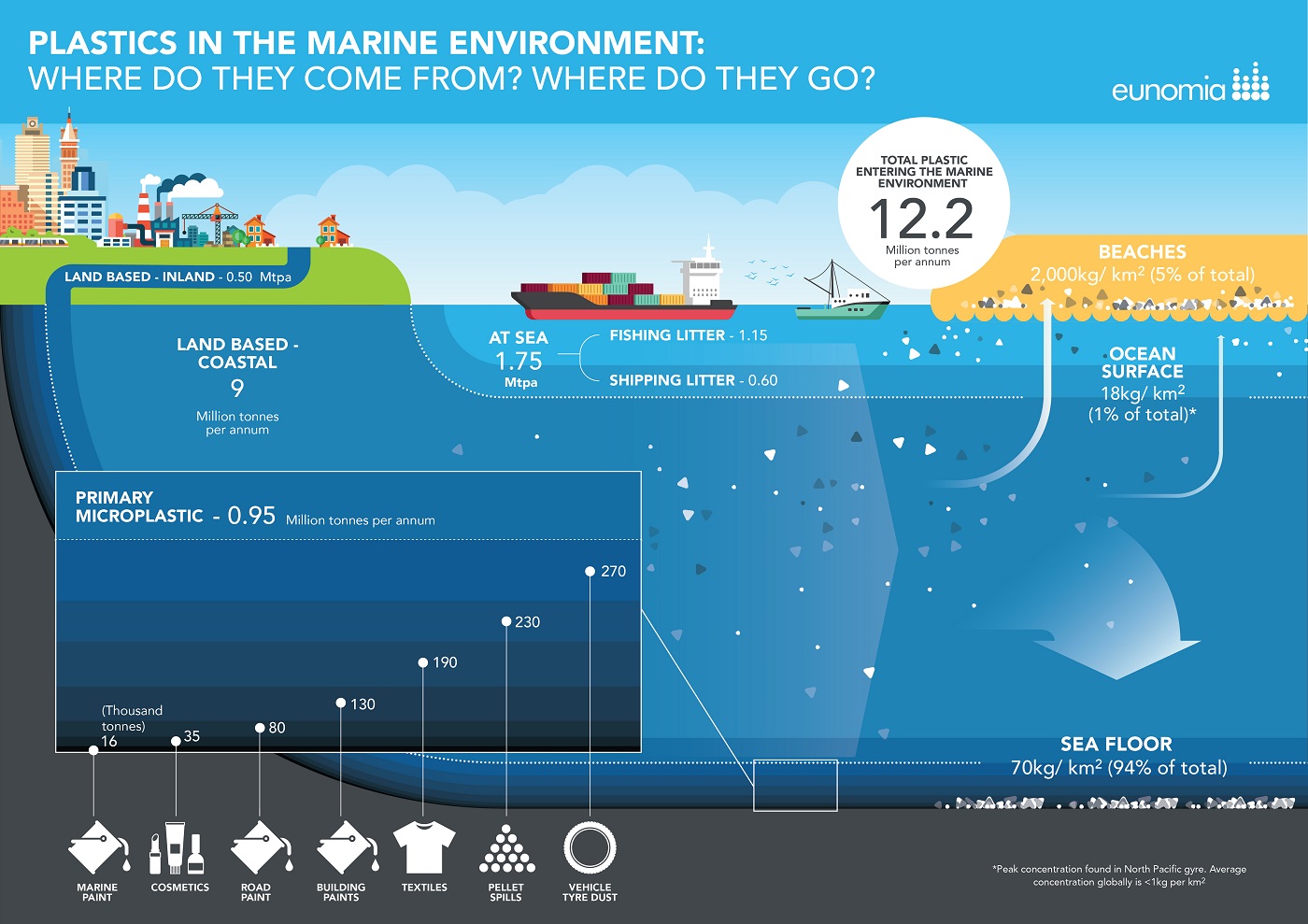 The negative effects of human activities on our planet are now becoming widely published and better understood. Every day, climate change, habitat destruction and plastic pollution are having a major impact. OceanWise is passionate about marine data! Every day we see the positive effects that data can have on improving awareness, decision making, operations and planning across the marine and maritime sectors globally. So it got us wondering…..what role, if any, does data play in the fight against one of the key challenges we face – ocean plastics. Can data help us ‘turn the tide’ on this pressing problem?

There is no denying that plastic is extremely useful and versatile, but it is also a huge pollutant of our planet, taking over 1,000 years to degrade. Positive changes to reduce usage and waste are now underway (e.g. charging for carrier bags in supermarkets and banning single use plastic straws) but there remains a huge challenge ahead if we are to really seriously tackle the issue. The effect that plastic pollution is having on life in the oceans is significant. Microplastics are found in the digestive systems of even the tiniest of fish and organisms – suggesting that it is firmly embedded in the ocean food chain, even in the deepest known part of our oceans. It is estimated that between 8 and 12 million metric tons of plastic is discarded into our oceans every year and a report from the World Economic Forum predicts that by 2050 we will have more plastic in the ocean than fish! Plastic use has increased 20 fold in the last 50 years and is predicted to rise even further, and with degradation over long time periods, it is becoming harder to recover.

Rather than allowing the problem get worse, we need change and quickly… and data can really help us win this battle! We need data to educate, and to identify the most appropriate actions we need to take. The diagram below demonstrates where plastics come from and where they go . Did you know that 94% of the total plastic in the ocean resides on the sea floor and that the largest primary micro-plastic on the seabed comes from road vehicle tyre dust? A Friends of the Earth commissioned report backs this up and is using the findings to influence action in identifying where the biggest problems lie and who are the key polluters.

Data has a significant role to play and is being collected and used to influence change. In the UK, Defra’s projects to monitor and analyse marine litter will help build up a picture of not only what types of litter are washing up on UK beaches but may also enable us to identify the source the litter (e.g. does it come from the public, fishing, sewers or from ships or all of these!) and hence where to focus most effort. The Marine Conservation Society (MCS) has been collecting beach litter data since 1994, giving them a unique perspective and allowing it to advise and action change. The MCS website states that “Last year governments, councils and their agencies changed their policies or acted on the Marine Conservation Societies’ advice almost once a week”. The UK has committed to several actions addressing marine litter including signing up to the UN Clean Seas Initiative. Further action is needed and will undoubtedly be driven by data: “Our consultation also asked for evidence on other sources of marine micro-plastics. The evidence received will help develop future UK actions on marine litter” [Ref; https://sustainabledevelopment.un.org/partnership/?p=27382].

People, organisations, governments are now actively collecting data which is being analysed and is positively supporting selected action….but we have a long way to go. Data sharing, effective data management and data governance is crucial to these activities if we are to drive change forward. Robust management of data, particularly where there are high volumes, is paramount in turning that data into information that can be used to gain insight, inform action leading to better decision making. It’s the data then that will turn awareness into action!