Has the Marine Geospatial Community Broadened its Knowledge Base in the last 10 years?

OceanWise > Newsletter Articles > Has the Marine Geospatial Community Broadened its Knowledge Base in the last 10 years? 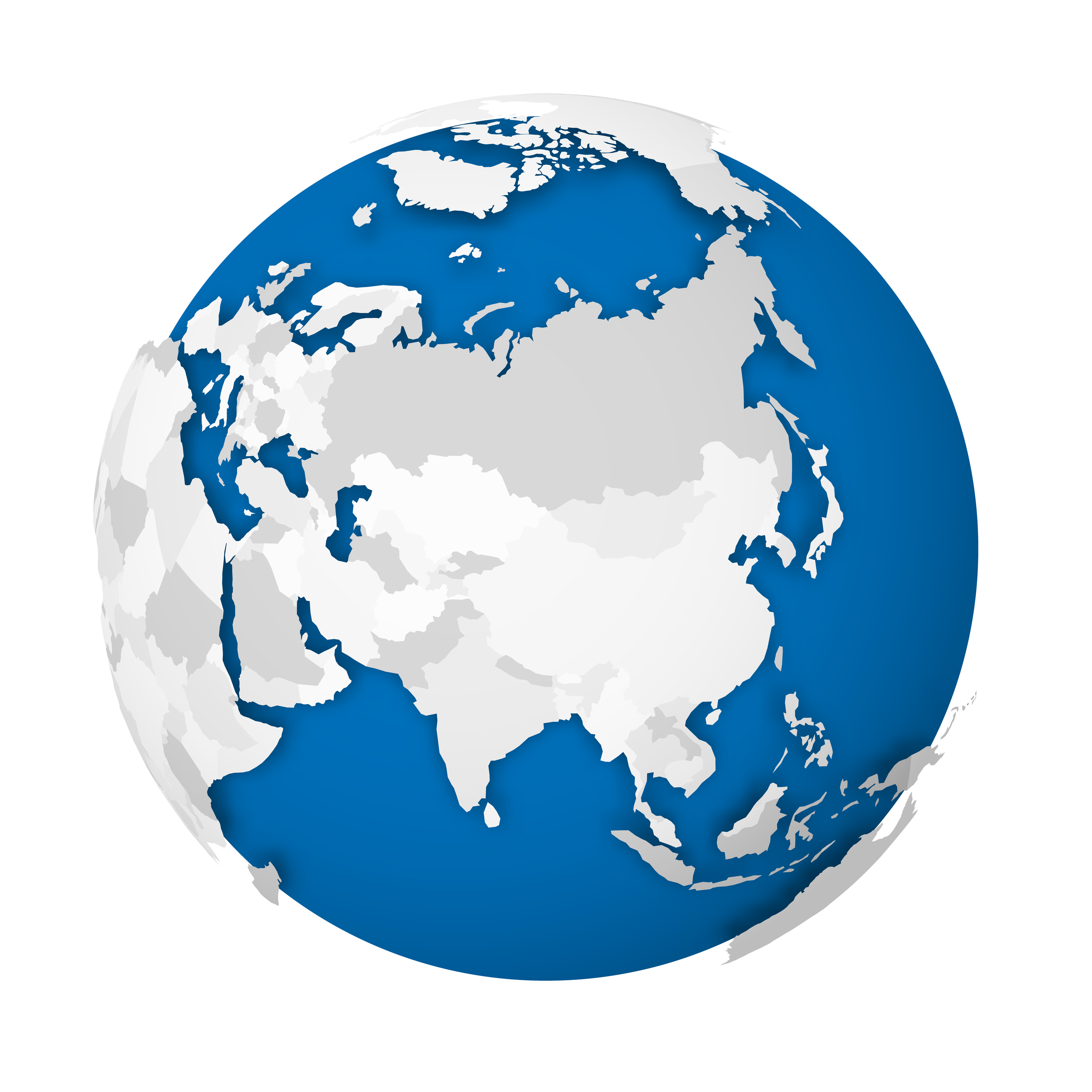 John Pepper, Chairman of OceanWise, looks back at the progress made by the marine geospatial community over the last 10 years.

Despite early promise, the publication of the International Hydrographic Organisation (IHO) S-100 Universal Hydrographic Data Model standard has not resulted in the hoped-for adoption of the S-101 specification for Electronic Navigational Charts (ENCs), which are still being produced using the IHO S-57 standard developed in May 1992. This is both a testament to the success of this early geospatial standard and an insight into the complexities – and perhaps reluctance by some – of bringing in a new standard, albeit with greater flexibility and promise. Progress has been made however in developing some of the other planned S-100 based specifications, S-102 for Bathymetric Surfaces and S-121 for Maritime Limits and Boundaries, for example, by a consortium led by the OGC and with OceanWise as a partner.

Marine Spatial Planning (MSP) is now recognised as a crucial process in enabling more integrated management of the marine environment using an holistic and ecosystem-based approach. Progress has been made by many European, Asian, South and North American countries in developing MSP initiatives, but MSP remains a ‘work in progress’ for many other nations. Geospatial information management and systems are key enablers for MSP, but a lack of expertise and experience is hampering progress. Marine Spatial Data Infrastructure (MSDI), with its four key founding pillars of Data, ICT, Standards and People, has the ability to provide the framework for MSP, but a lack of data sharing and wider engagement from organisations responsible for data that feeds into MSP remain key issues, despite OceanWise doing our utmost to provide the most suitable marine mapping data available.

The IHO is delivering on its vision that hydrography is ‘much more than just charting’ with the realisation of the value of data collected in our oceans and seas not only supporting safe navigation, but also MSP, conservation, leisure and tourism, emergency planning, disaster mitigation and renewable energy. The UK, in tune with many overseas governments, is now appreciating the value and benefit of this approach with the appointment of the Geospatial Commission in 2018 and its Strategy due to be published this summer.

The UN-GGIM has seen the emergence of a critical mass of marine expertise that is actively working to deliver the UN Strategic Development Goals (SDGs). UN-GGIM brings together geospatial experts from land, sea and air sectors representing governments and, uniquely for the UN, the private sector. OceanWise is an active member of the UN-GGIM Private Sector Network (PSN), its Working Group on Marine Geospatial Information (WG-MGI), as well as the regional working groups in Africa and Europe.

We now know more about the surface of Mars than we do of our oceans and seas with over 80% of our oceans still remaining un-surveyed, unobserved, and unexplored. The Nippon Foundation-GEBCO Seabed 2030 Project, founded in 2017 is seeking to ensure that 100% of the ocean floor is mapped by 2030 but this target is extremely challenging.

OceanWise has been active in many of the above initiatives over the last decade and our customers have benefited from this either directly or indirectly. We are committed to continue our involvement in order to provide governments, commerce, academia and NGOs with world-class marine mapping data, software, environmental monitoring and training products and services.

As we celebrate our 10th anniversary in 2020, we wish to extend a big ‘thank you’ to those organisations that have made our success possible; our dedicated personnel, stakeholders, data licensors and Licensed Partners, but most of all our customers.

We look forward to our continued success over the next 10 years!

In summary, good progress has been made since 2010 but there remains much to do in achieving our overarching goal of marine geospatial data being made widely available for sharing and re-use.