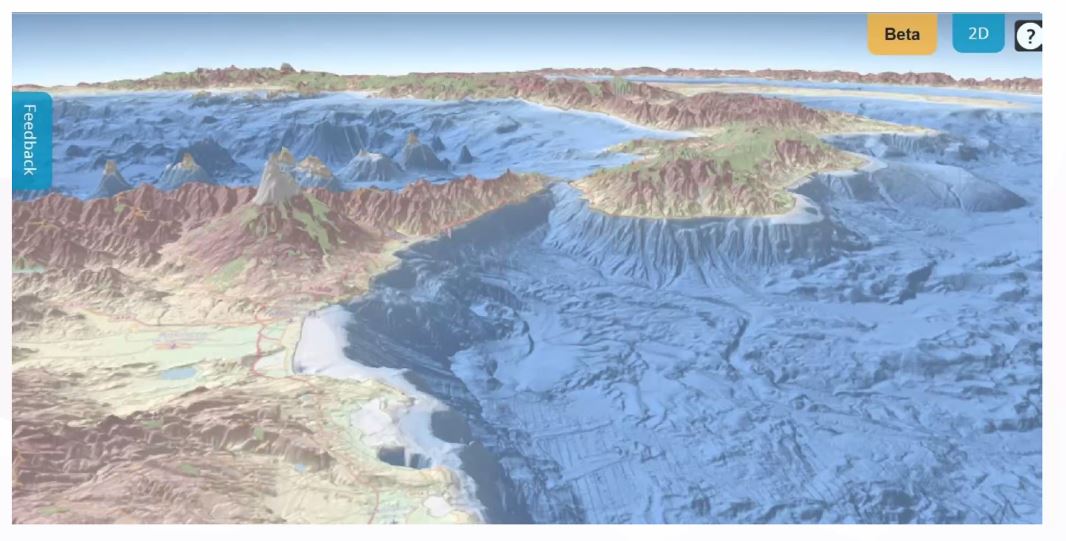 “It’s a real privilege to be involved in EMODnet, which in turn is partnered with GEBCO and the Seabed 2030 project, which aims to map 100% of the world’s oceans by 2030. It’s wonderful to know that our contribution is being used in a much larger context by so many users” says Amy Thompson, Oceanographic Data Engineer at OceanWise.

OceanWise has been involved in EMODnet almost since its beginning in 2010. Because the aim of EMODnet was a natural expansion of the marine mapping products and services we had developed for the UK, OceanWise was invited to join a consortium of partners that had secured funding from the European Commission to create a Marine Atlas for European Seas. Led by Dutch company Maris, and comprising the French and many other European Hydrographic Offices and Marine Research Institutes, the consortium was keen to incorporate UK marine mapping into the atlas, but also to secure OceanWise’s marine geospatial expertise and end user experience.The EMODnet programme has recently been renewed for another four years, so we will continue to play a major role with many innovations and improved data coverage to come.