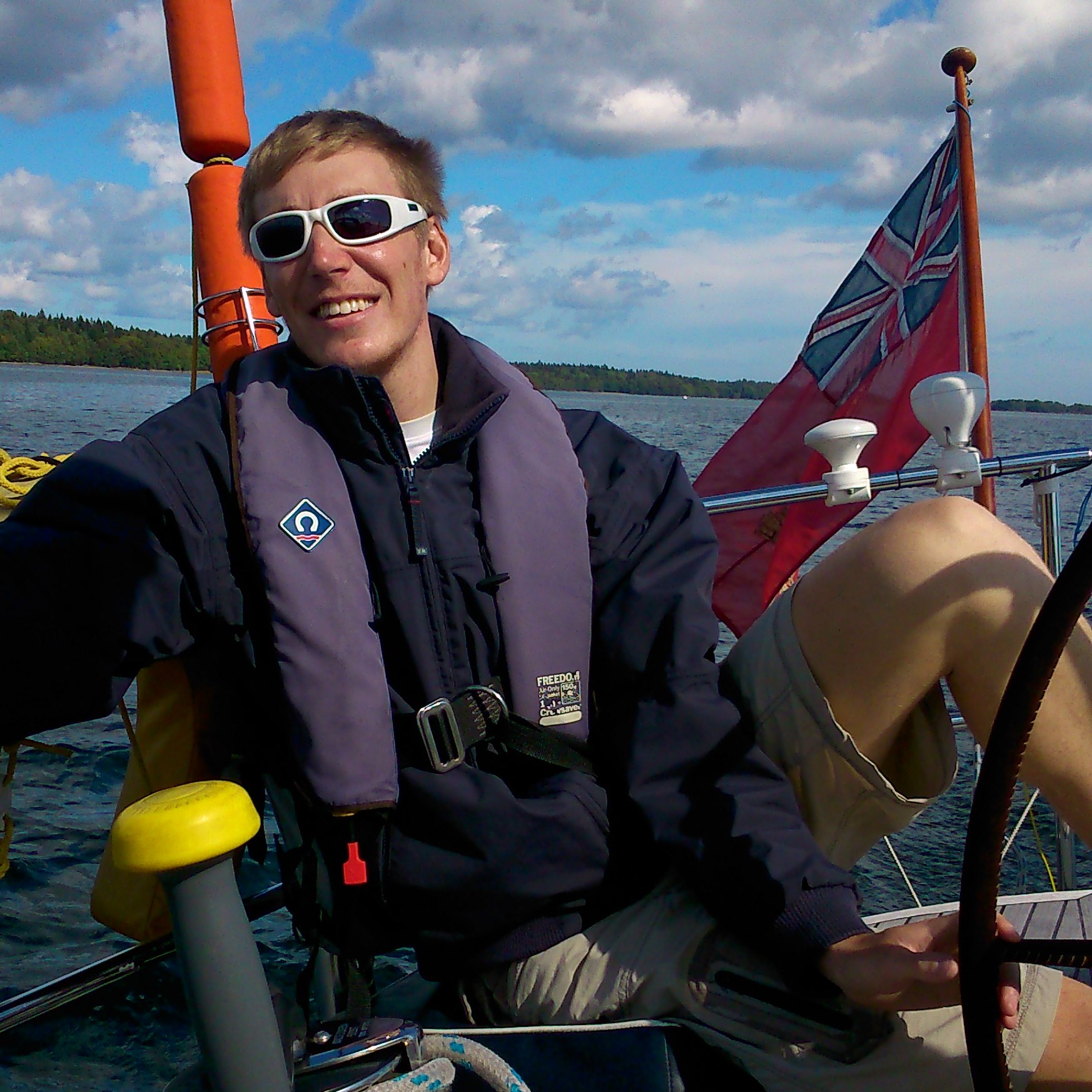 We are pleased to announce that Robert Proctor has joined the team after graduating with a degree in Oceanography from the University of Liverpool. Whilst in Liverpool he took a role at the National Oceanography Centre working for a year in the Marine Physics and Ocean Climate group analysing sea level data. He has joined our Operations Team and is working on GIS projects, data processing, installing environmental instruments in the field as well as providing support to our existing clients.

Robert is a keen sportsman having tried his hand at a many sports, from Aussie Rules to water polo. Sailing has always been a passion as he races small keel boats in the Solent. Rugby features as well being a Wasps fan as well as actively following the English national side.